Warren A. Stephens is Chairman, President, and Chief Executive Officer of Stephens Inc., a privately owned diversified financial services firm headquartered in Little Rock, Arkansas. A graduate of Washington and Lee University, he received his BA in economics and later received his MBA from Wake Forest University. Mr. Stephens was named President and Chief Executive Officer in 1986, succeeding his father, Jack Stephens. Warren was named Chairman in 2005.

Under his leadership, the firm has remained true to its mission of providing capital to middle-market and small-cap companies while expanding into major U.S. markets and opening Stephens Europe offices in London and Frankfurt. Through its public finance arm, Stephens Inc. has been recognized for its integral role in revitalizing local economies, underwriting infrastructure and education projects around the Southeastern United States.

Mr. Stephens has been vocal in his belief that banks should remain modestly leveraged, pointing to his own company’s ability to weather the economic downturn of 2008 without government assistance. He is equally vocal in his support of capitalism, frequently speaking around the country to industry associations, students, and business leaders about capitalism’s unmatched power to lift people out of poverty, create jobs, and stabilize communities.

He has served on the NASD District Conduct Committee, and ended his tenure as its chairman. Mr. Stephens currently serves on the Board of Directors of Dillard’s Inc. and is a former member of the Board of Trustees at Washington and Lee University, and he co-chaired the successful Capital Campaign that concluded in June, 2015.

Perspectives from Warren A. Stephens 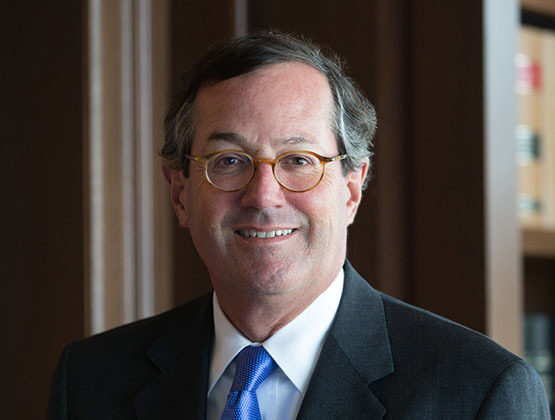 What’s Better Than Stakeholder Capitalism? | Insights from Warren A. Stephens 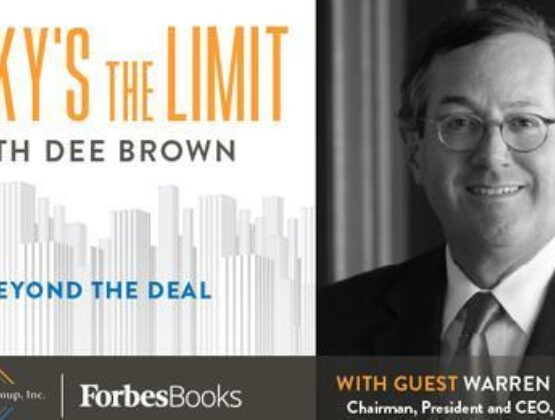 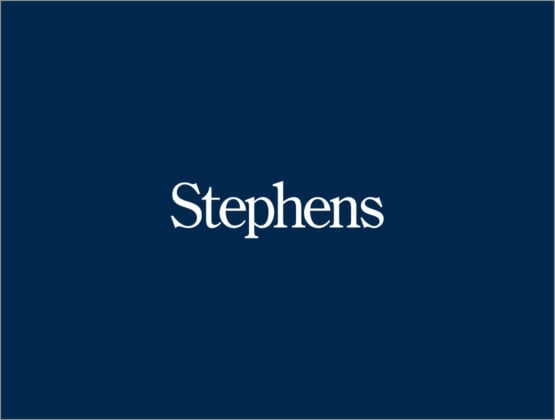 Financial Literacy: How We're Failing the Next Generation Putting Financial Literacy to the Test 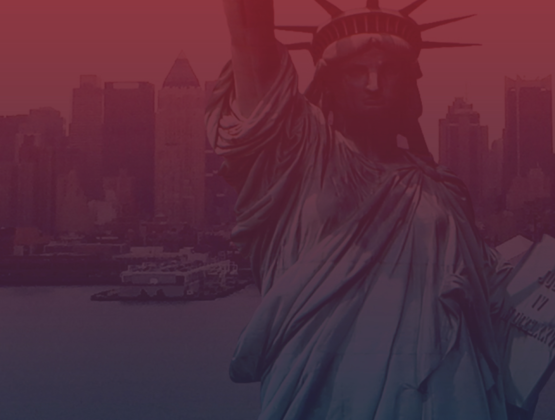 Why Do the Young Reject Capitalism?