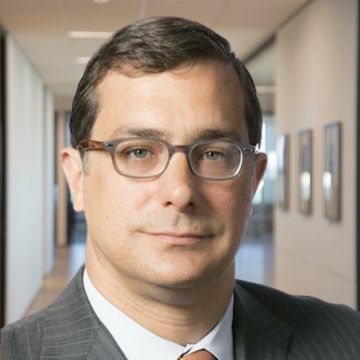 Terry McEvoy is a managing director and research analyst following the U.S. banking sector. Prior to joining the firm in May 2015, Terry served as head of Bank Research at Sterne Agee, leading a group of six senior equity analysts that formally covered 140+ bank stocks. Terry spent 13 years in a similar role at Oppenheimer & Co. Prior to that, he worked for five years as a bank analyst at Tucker Anthony Capital Markets. Terry was named the #3 Earnings Estimator in the Commercial Banking industry by Financial Times/Starmine in 2008 when profitability within the sector hit an important inflection point. In 2010 the Financial Times/Starmine named him the #2 Stock Picker in the Commercial Banking industry which was the first year in nearly a decade the sector outperformed the S&P 500. Terry was one of the founding members/ Board of Directors of the CFA Society of Maine.