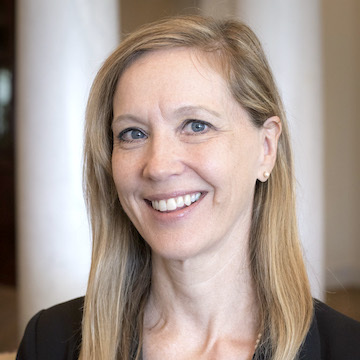 Laura Humphrey joined Stephens Insurance in November, 2013, as a licensed Life and Health Account Manager, working with employer group benefits. She began her insurance career in International Reinsurance, having worked as an Underwriter’s Assistant at Hannover Re in Stockholm, Sweden for over 10 years.

Upon returning to the States in 2000, Humphrey became licensed in Property and Casualty and served as a Middle Market Account Manager for an independent insurance agency in Raleigh, North Carolina. She holds a Bachelor of Science Degree in Business Administration from Oakland University, Rochester Michigan.