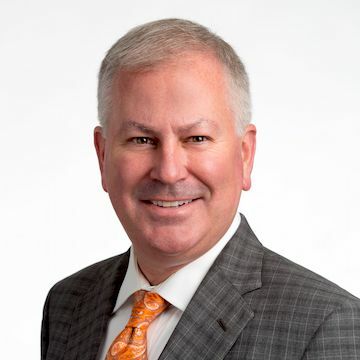 Curt has over of 27 years of public finance experience. He began his public finance career at Merrill Lynch in 1991 at its New York headquarters. Curt has been involved with Texas public finance since relocating in 1994. Curt has executed a variety of transactions including fixed rate bonds, direct bank placements, limited offerings, commercial paper, VRDO's, escrow restructurings, interest rate swaps, swaptions and basis swaps. His client base includes general municipal governments such as cities, counties, transportation agencies, colleges and universities, regional river authorities and state agencies. In August 2004, he served as special advisor to the City of Arlington in its negotiations with the Dallas Cowboys Football Club and advised the City in regard to the financial feasibility of the club's stadium proposal. Mr. Shelmire has a B.S. in Finance from the University of Virginia. He holds series 7, 50, 53 and 63 FINRA licenses.