We at Stephens have long respected the game of golf, as well as the players who embody its principles of integrity, discipline, and pursuit of excellence. Meet these PGA TOUR, LPGA Tour, and PGA TOUR Champions stars who embody the spirit of the game.

We proudly support our Brand Ambassadors and applaud their philanthropic endeavors. This builds on the example of our former CEO, Jackson T. Stephens. He was a past Chairman of Augusta National Golf Club, a founder of the nationwide nonprofit First Tee, and is the inspiration for the Jackson T. Stephens Cup. 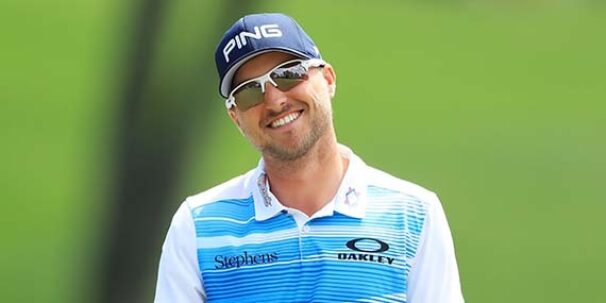 Austin joined the PGA TOUR in 2017 and won the RSM Classic that same year. The Little Rock, Arkansas, native is involved with the St. Jude Children’s Research Hospital and volunteers his time helping children with special needs. 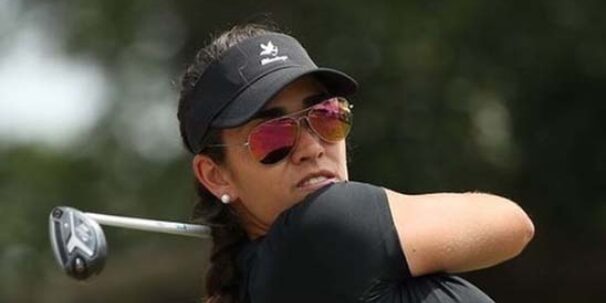 Maria joined the LPGA Tour in 2019. In 2021, she competed in the Tokyo Olympics, playing for her home country of Mexico. The Maria Fassi Foundation and Fassi’s Friends bring together disabled and non-disabled youth to learn about golf. 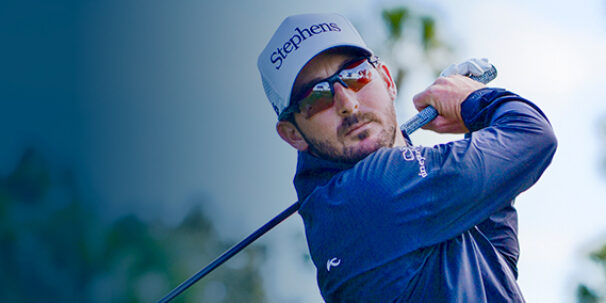 Andrew joined the PGA TOUR in 2016. The Texas native won the Valero Texas Open in 2018 and The American Express in 2020. 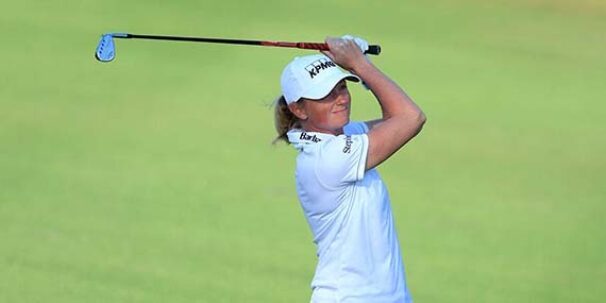 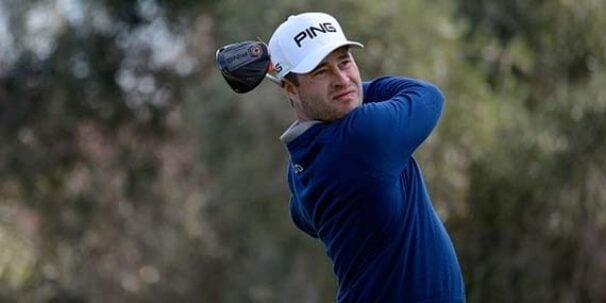 David joined the PGA TOUR in 2013 and won the Memorial Tournament in 2015. In 2016, he competed in the Rio de Janeiro Olympics, playing for his home country of Sweden. David became our first Brand Ambassador in 2017. 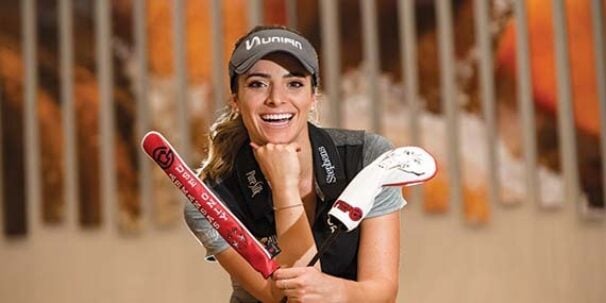 Gaby joined the LPGA Tour in 2016, winning the Blue Bay LPGA in 2018 and the Diamond Resorts Tournament of Champions in 2020. She competed in the 2016 Rio Olympics and the Tokyo Olympics in 2021, playing for her home country of Mexico. 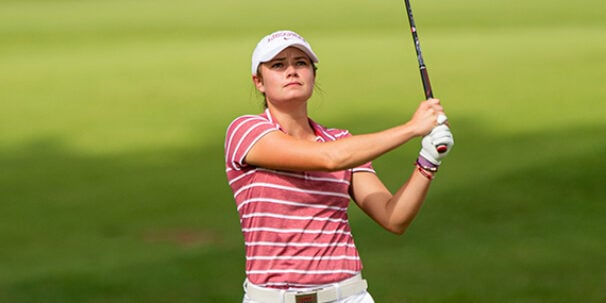 Brooke joined the LPGA Tour in 2022. Her amateur highlights include earning two collegiate golf wins as a University of Arkansas Razorback, and setting the NCAA golf 54-hole tournament record at the 2021 Cougar Classic. 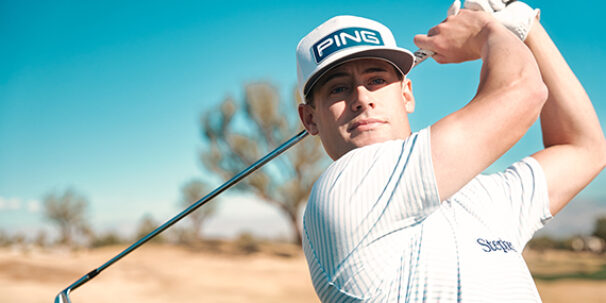 Taylor joined the PGA TOUR in 2022. On the Korn Ferry Tour in 2021, he won the Memorial Health Championship presented by LRS. Taylor also has a PGA TOUR Canada victory, in 2016, for the Staal Foundation Open presented by Tbaytel. 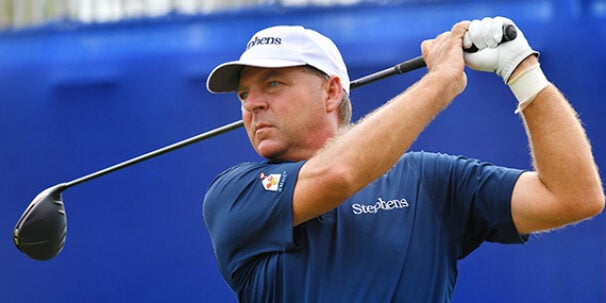 Dicky joined the PGA TOUR in 1994, winning that year's Federal Express St. Jude Classic. Dicky also won the Mitsubishi Electric Classic in 2020. He is currently on the PGA TOUR Champions.

Words from Our Ambassadors 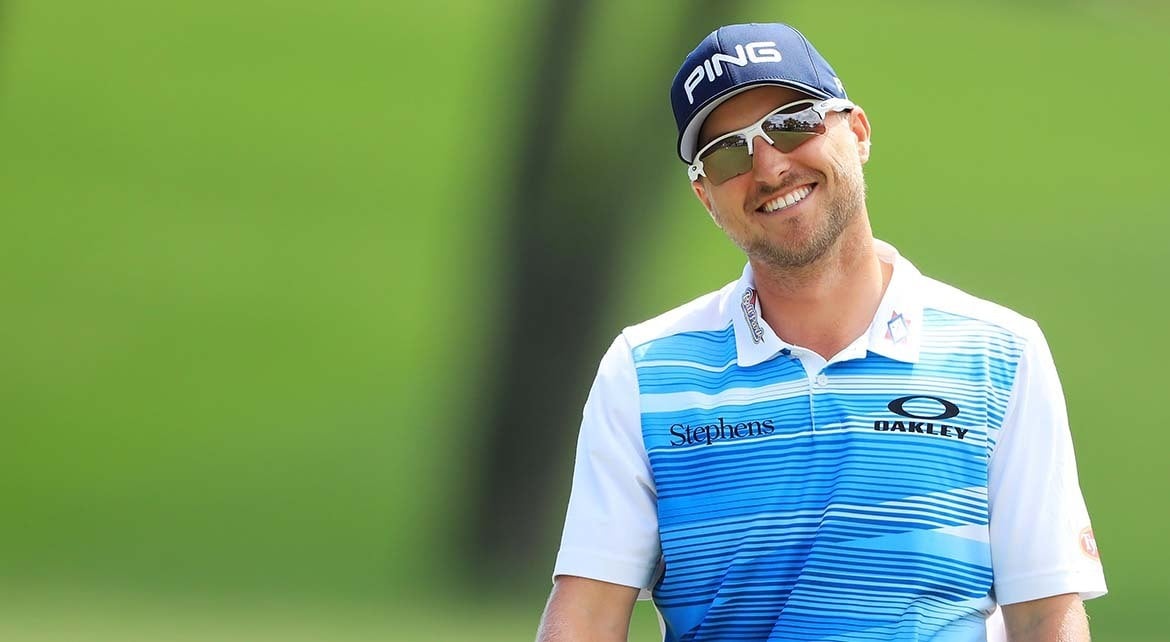 I am proud to represent Stephens, a company with which I share mutual values and a deep appreciation for our hometown of Little Rock. 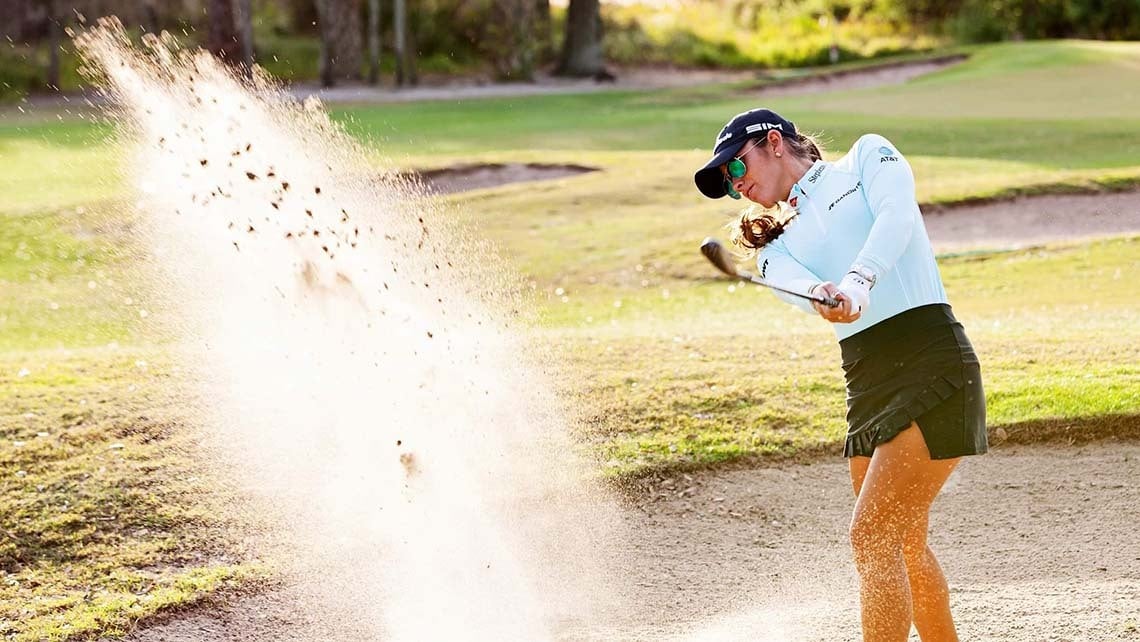 Stephens has been very supportive of many professional golfers that hail from the University of Arkansas, and I’m honored, and also very excited, to partner with them as one of their global brand ambassadors. 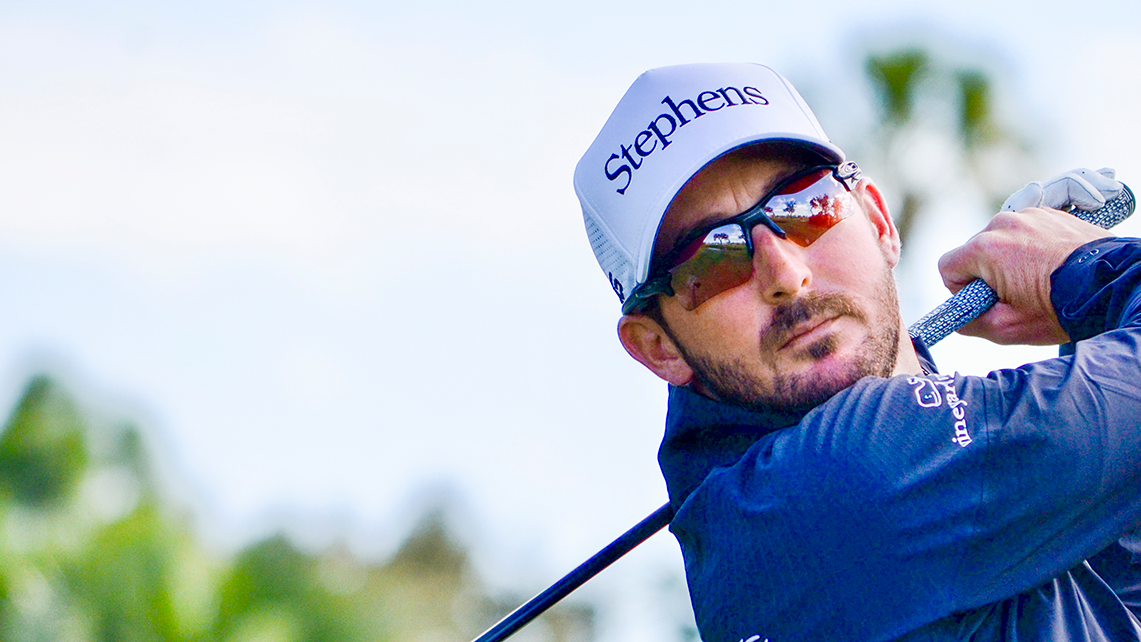 Stephens has welcomed this son of Texas with open arms into its roster of great Brand Ambassadors, and I enjoy representing the company when I step onto the golf course. 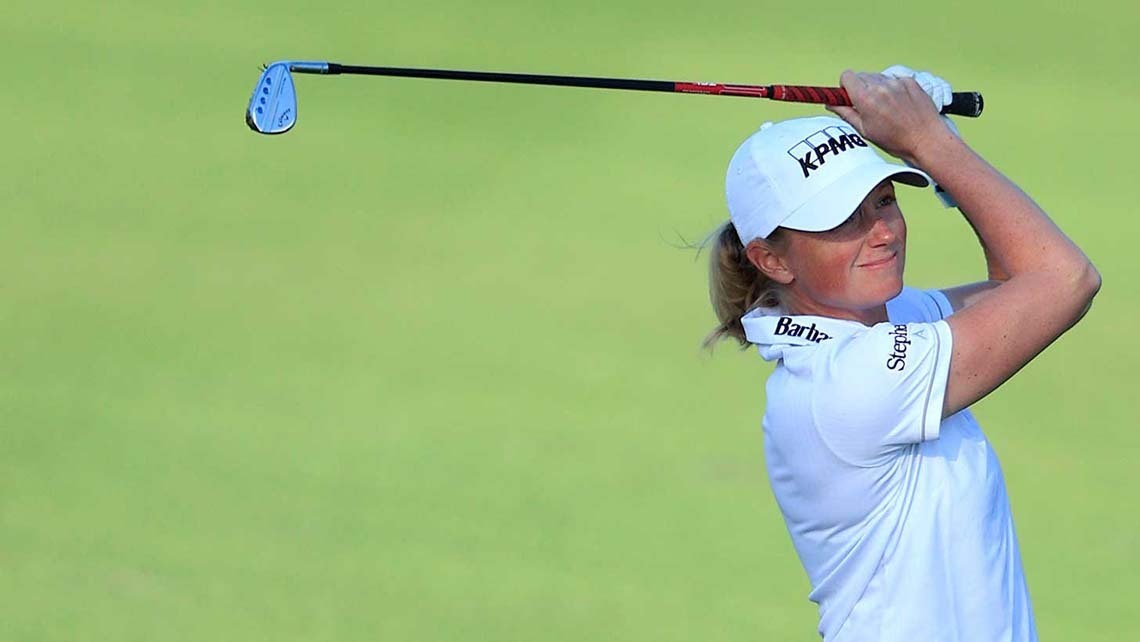 I have been blessed with great sponsors throughout my career, and I have always been impressed by the way Stephens conducts business. 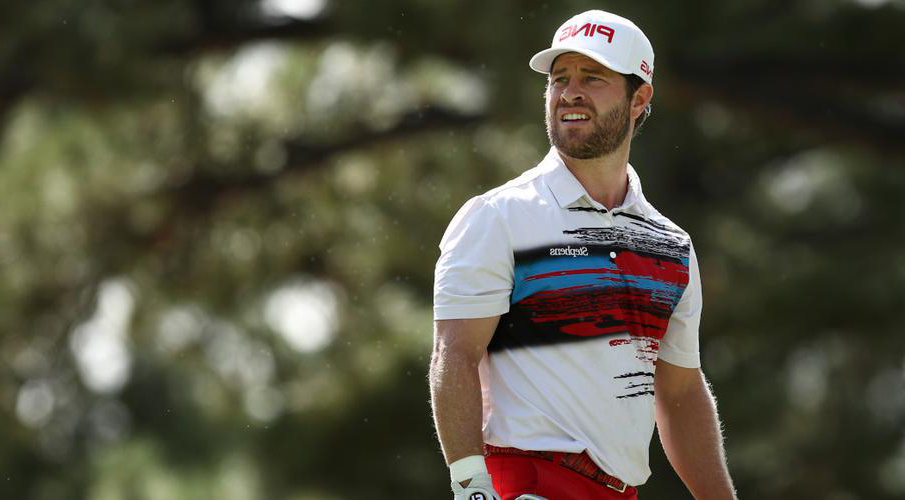 Stephens is everything I look for in a sponsor, as we share many goals and values on and off the course. Golf is a game of integrity and trust, key components to Stephens’ business philosophy. 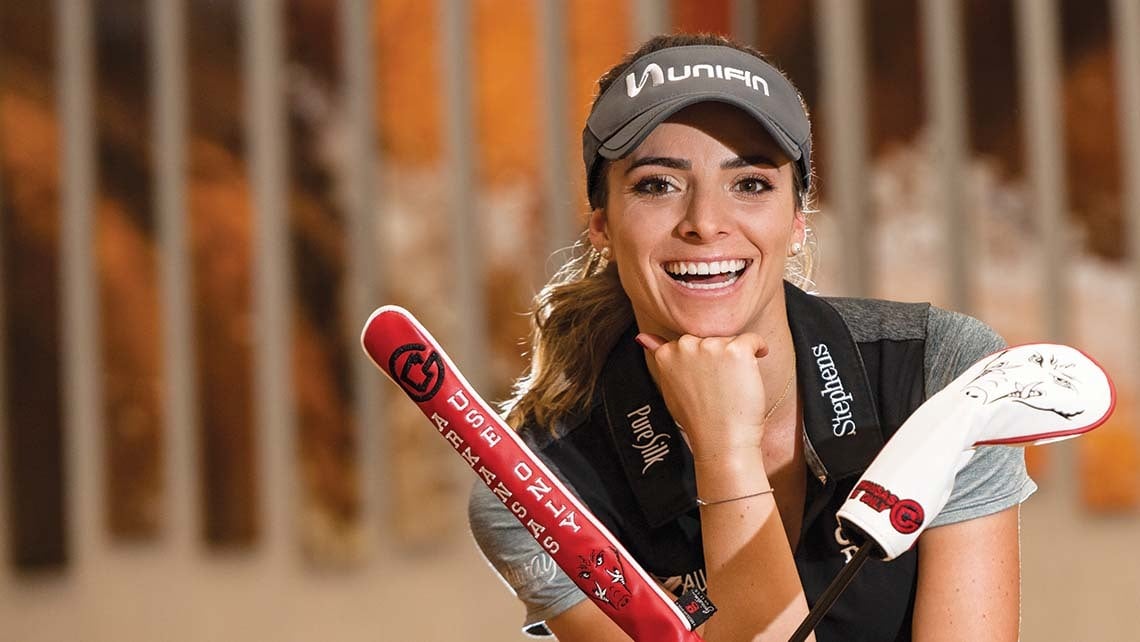 I value partnering with Stephens, a company that is committed to supporting such a diverse group of professional golfers. I am so grateful to be a part of your team. Thank you. 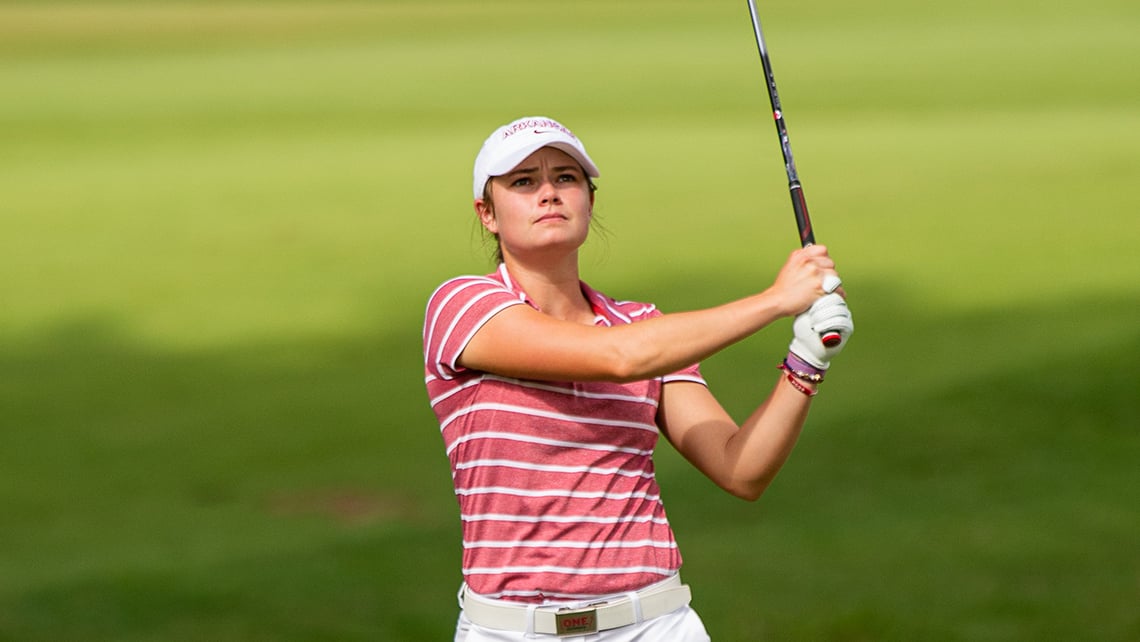 It was a goal of mine since my childhood to play for the University of Arkansas. Now I am excited to compete at the highest level on the LPGA Tour, and to have a successful partnership with Stephens. 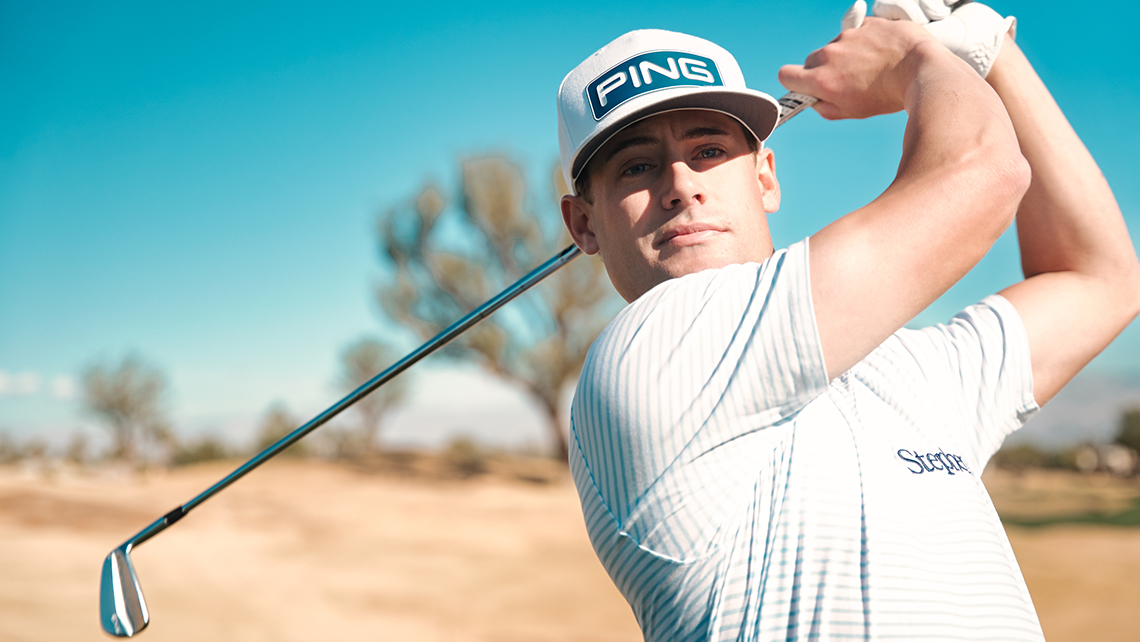 I am proud to represent the Stephens brand, and honored to have the company’s support. It’s exciting to look forward to working with Stephens both on and off the course. 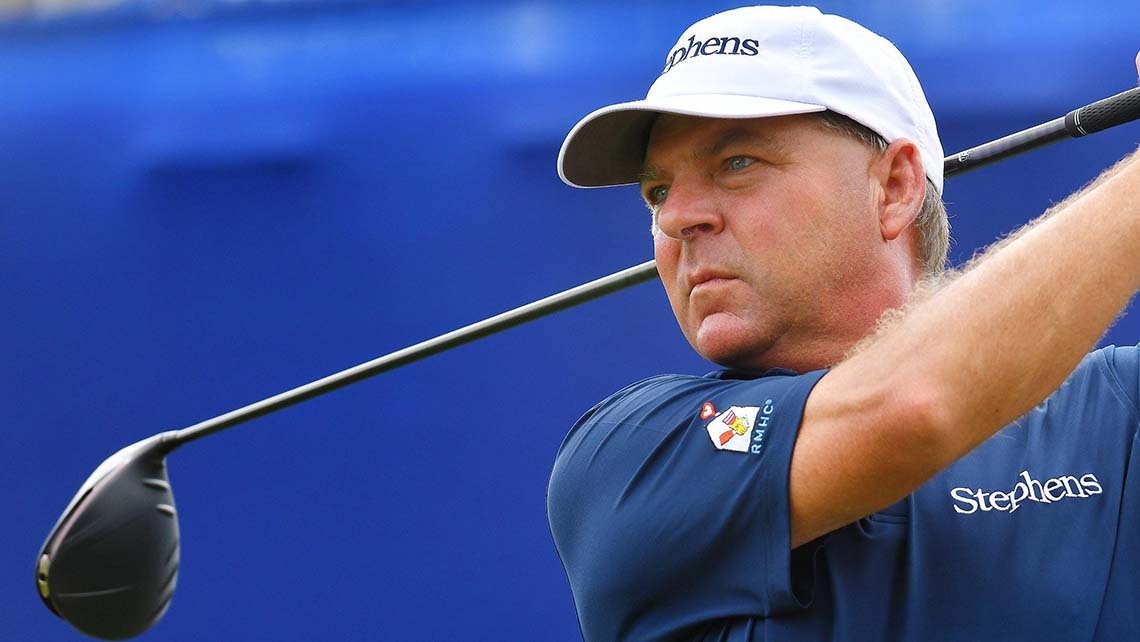 Having many family ties to Arkansas, I have always had great respect for the firm and the relationship-oriented approach Stephens brings to each client and project.

Dickey Pride
PGA TOUR Champions
Golf is a great teacher of the fundamentals of life: patience, diligence, and personal accountability. Our Brand Ambassadors exemplify these traits, while standing out as some of the most exciting talent in the game.
Warren A. Stephens
Chairman, President & CEO