A Message From Dennis Hunt

Public Finance is unlike any other area of banking and financial services in that the need for clean water, safe schools, and efficient civic infrastructure doesn’t abate when interest rates rise or a recession hits. No matter how challenging the environment, we never take a break from working with our clients to accomplish their goals.

The past year has indeed posed challenges that the industry hasn’t seen in decades. Inflation became a factor early on. And few politicians want to promote new financing during an election year. Add in regional wars and global uncertainty, and the result was a year filled with change. But there were plenty of opportunities nonetheless for our clients. Stephens completed some 100 deals worth a total of more than $3.4 billion across communities throughout America.

The industry as a whole is in general agreement that we can expect to see fairly significant reductions in interest rates during the second half of 2023. The Fed did what it had to do to address inflation this year. But the consensus is that the cost of borrowing will go down in due course.

I invited several colleagues to contribute their perspectives for this publication, our first of 2023. Our municipalities are evolving rapidly after the global pandemic redefined how we go to school, visit hospitals, and access clean water. Although the economy has changed considerably over the last 12 months, what has remained unchanged is Stephens’ steadfast commitment to our clients.

Public Finance is at the very foundation of our firm. We look forward with optimism to 2023 and our continued service to the marketplace.

A Year Filled with Change, But Also a Lot of Opportunities: Stephens completed some 100 deals worth a total of more than $3.4 billion across communities throughout America.

Interest Rates Won’t Rise Forever: The Fed did what it had to do to address inflation this year. But the consensus is that the cost of borrowing will go down in due course.

Schools in Texas are Expanding: We’re helping school districts across Texas build and renovate facilities to address the influx of new students to the state.

Our Largest Bond Transaction Ever: $500 million for the construction of two state-of-the-art correctional facilities in Alabama.

Mitigating Volatile Markets for Clients: Cinderella bonds are initially issued on a taxable basis that later converts (like Cinderella at midnight) to a tax-exempt structure when the conditions for tax-exempt status are met (i.e., reaching the 90-day window for a tax-exempt current refunding). 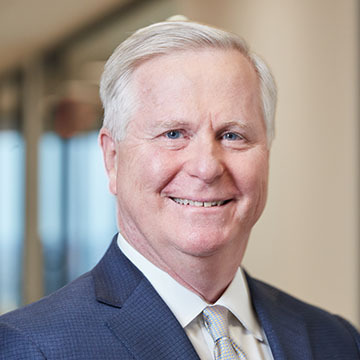 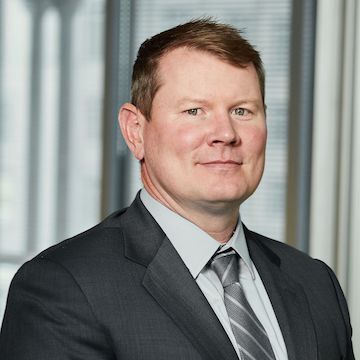