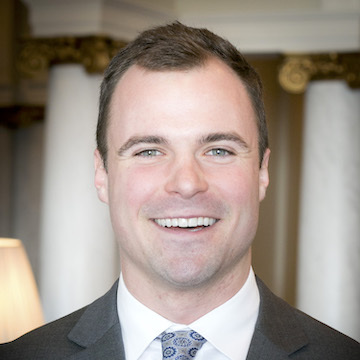 Garrett Hendricks joined Stephens Insurance as Vice President and Producer for Life and Health Employee Benefits. Prior to Stephens, Hendricks began his career with Principal Financial Group as their Group Benefits Sales Representative in the state of Arkansas and west Tennessee.

Hendricks received his Bachelor of Business Administration in Marketing from the University of Georgia with an emphasis in Professional Selling. He has also earned his Group Benefits Disability Specialist (GBDS) designation.