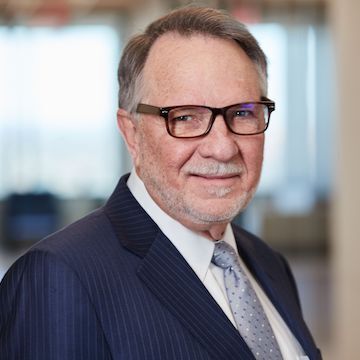 After completing studies at the University of Central Arkansas, Mike Wilson embarked on a diverse career related primarily to power generation, transmission, and distribution operations. His varied duties have included starting up and operating a new coal-fired plant owned by an electric utility; serving as the Loss Control Specialist for the entity; and standardizing the workers compensation practices across the corporation’s various subsidiaries.

In 1995, he was promoted to Risk Manager for the corporation, responsible for establishing and managing the risk management process across all business lines, working daily with the PUC-regulated companies in six jurisdictions plus their regulators and other stakeholders.

Additionally, Wilson was responsible for the risk management process across non-regulated subsidiaries. He has been intricately involved in the writing of insurance policies with US, European, and Bermudian insurers and managing multi-million dollar claims.

Wilson retired from the utility company in 2007 as Director of Risk Management and joined an insurance brokerage company in Little Rock, Arkansas. In April, 2012 he joined Stephens Insurance as Senior Vice President.