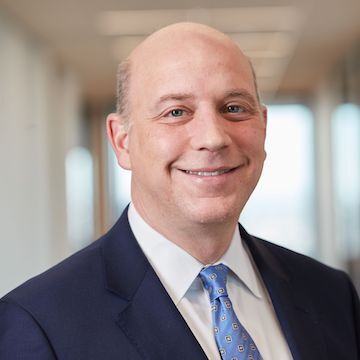 Richard Henry joined Stephens Insurance in 2012 as Senior Vice President in the property and casualty department in the Little Rock, Arkansas, office. Prior to joining Stephens, Henry spent 13 years with Hoffman-Henry Insurance, while helping it grow into one of the state’s largest independent insurance agencies.

Experienced with Risk Management in various industries, Henry has specialized in Healthcare and has developed programs for Professional Liability insurance for Physician practices, Hospitals, and other Healthcare related entities, as well as the manufacturing, distributing, and hospitality sectors. He has earned the CIC designation (Certified Insurance Counselor) and is licensed for Property, Casualty, Life, Health, and Surplus Lines.

Henry is also very active in the local community and works closely with several non-profit agencies in the Little Rock area. He has been involved with the Arkansas Prostate Cancer Foundation since 2002, most recently serving as Chair from 2010-2011. Henry is a graduate of Leadership Greater Little Rock Class XVIII and a graduate of the University of Arkansas.