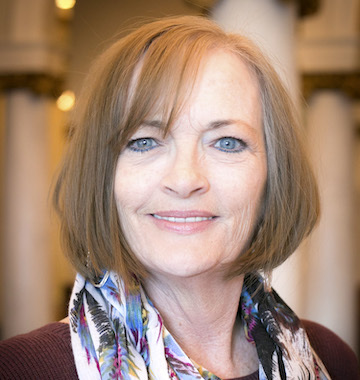 Tracie Tucker began her insurance career in 1988 in Sierra Vista, Arizona, working as a licensed Personal Lines and Commercial Lines Service Representative until moving to Texas in 1994. While in Arizona, she was elected and held the office of Treasurer and President of the Independent Insurance Agents Association of Cochise County.

Tucker became licensed in Texas in 1994 and worked as a Senior Account Manager for two of the largest brokers in the Dallas area servicing national and large middle market accounts. She became a Certified Insurance Counselor through the National Alliance in 2000 and started working for Stephens Insurance-Dallas in December 2006 as a Senior Client Services Representative and was promoted to Assistant Vice President in March 2008 and was transferred to the Stephens Little Rock office in February 2011.