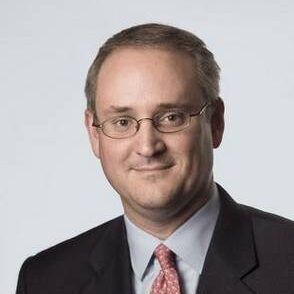 Mr. Crewse joined the Public Finance Department of Stephens in July of 2000 to open the Nashville, Tennessee, Public Finance office. He has broad experience as both a financial advisor and underwriter to cities, counties, utility systems, school districts, airports and universities. During the 12 years prior to joining Stephens, Mr. Crewse was involved in more than $4 billion in new tax-exempt bond issues. He is a graduate of Vanderbilt University, where he was awarded high honors in the field of economics. He also holds a Master of Public Administration degree from Harvard University. Mr. Crewse is a registered Municipal Advisor Representative, Municipal Securities Principal and a registered Uniform State Law Securities Agent.