The Current State of Insurance in the Oil and Gas Sector...

The State of the Captive Insurance Market

The economics of the U.S. commercial insurance market have been leading larger carriers away from providing highly customized coverages. Several recent drivers – notably cybersecurity, climate patterns and COVID-19 – appear to have accelerated that trend. As a result, companies in sectors as diverse as construction, healthcare and finance are exploring single parent captive programs to meet their risk management needs. The captive insurance market has proven to be an increasingly viable alternative to traditional lines of insurance in 2021, and is poised to continue growing throughout 2022.

But first, what is captive insurance?

A captive is a risk financing mechanism that takes the form of an insurance company owned and controlled by its insureds, which may be its parent company or a group of related companies. Some captives, for example, are owned by a single parent (also known as “pure” captives), and write coverage only for that single parent, while others may be owned by, and underwrite risks for, an association or an industry group. In some cases, the captives are owned by a party unrelated to the insured, but who “rents” the captive’s surplus to a firm wishing to set up a self-insurance program.

The control that the formation and ownership of a captive affords the parent company can be useful by allowing the tailoring of insurance coverage to meet the unique risks of the parent, particularly in cases where coverage might otherwise be unavailable or prohibitively expensive. Additionally, captives can provide potential financial benefit because of the insurance tax treatment, which may prove integral to the captive’s longevity and profitability. Captives should only be formed as an alternative method to fund retained losses and should only retain a comfortable level of risk and volatility.

Whereas captives were once almost exclusively domiciled in the Caymans and Bermuda, as of 2020 more than 3,100 captives were domiciled in the U.S., with Vermont, Utah, Delaware and North Carolina accounting for nearly half of that figure, according to A.M. Best.1 Since 2000, U.S. captives have topped traditional commercial insurers in operating performance, A.M. Best found, in part due to the perception by companies in need of insurance that underwriters overprice the company’s risks and fail to understand their business model.

Prior to 1980, many top-rated carriers often wrote customized commercial insurance policies that companies could obtain with relative ease. This availability dwindled considerably during the market crisis of the mid-1980s, a situation that the federal Liability Risk Retention Act of 1986 (LRRA) was intended to alleviate.2 Yet middle market companies still struggled to receive property and casualty coverage for their unique risks.

The hardening of the commercial market during the past several years has further contributed to the difficulty of traditional platforms providing tailored insurance solutions. Between 2011 and 2020, net premiums written in the U.S. P&C insurance industry rose by over 47%, from $446.6 billion to $658.3 billion.

Average premium rate changes for commercial P&C insurance went from falling by 5.4% in 4Q 2010 to rising by 8.9% in 3Q 2021, and increasing for a 16th consecutive quarter, according to the Council of Insurance Agents & Brokers (CIAB).3 Multiple factors led to the increases over the last decade, but the primary drivers are 1) predictive analytics and digitized underwriting and 2) an increase in loss activity, namely natural disasters.

Pressure on the insurance market is expected to continue, according to Stephens Analyst John Campbell.4 Material weather events, service outages and disruptions, as well as data breaches have the potential to impact insurance businesses, Campbell noted.5 These drivers, along with the pandemic, have been especially influential on business decisions to establish captive programs in the last few years.

These holding businesses often have various assets, including uniquely structured business entities such as certain real estate firms, each of which may be fully staffed and managed by distinct leadership teams. It is common for a family office, which is similar to but structurally different from a private equity firm, to struggle to find sufficient traditional insurance covering the precise operations of each of its business entities. The heads of family offices are beginning
to discover how captive programs can solve for those insurance gaps, as well as how multigenerational considerations also may benefit from highly customized risk management solutions.

Assisted living and nursing homes may require enhanced professional and malpractice coverage, for protection against class-action lawsuits. The high-profile nature of such cases, and the huge payouts to plaintiffs that can arise, have limited the number of traditional insurers underwriting such policies. The pandemic also has contributed to added scrutiny of conditions that those at greater health risk of contracting COVID-19 might face at assisted living and
nursing homes. Therefore these kinds of healthcare companies are accessing captive insurance in self-funded or group programs.

The engineering sector is changing rapidly because of pressure to build projects quicker and at lower cost, while adapting to the effects of extreme weather. Municipalities nationwide rely on facilities to provide sewer and water treatment, but struggle to find experts who can operate them properly. Municipal engineers are increasingly being asked to design, build, operate, own, finance and manage wastewater facilities. This brings new risks their current insurance
policies do not address. Some municipal engineers are self-funding captive programs to fit their needs before taking on this type of project.

In the years ahead, certain commercial insurance markets may stabilize, and the potential for changes to federal income tax rules could alter how companies approach self-funded captive programs. But, the overall evolution of the commercial insurance market is constant, and we expect the market to remain restrictive and expensive. The Stephens Captive team believes that companies will continue to seek alternative solutions to traditional coverage, and the challenges of obtaining bespoke insurance coverage will continue to make the captive model advantageous. Due to these forces and the expansion of captive
coverage capabilities, we believe that captive insurance will continue to experience further growth. 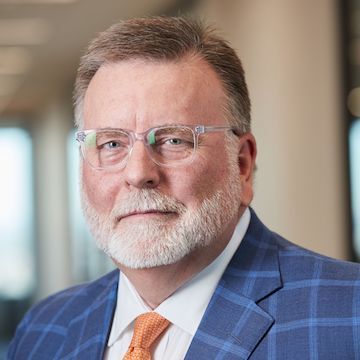 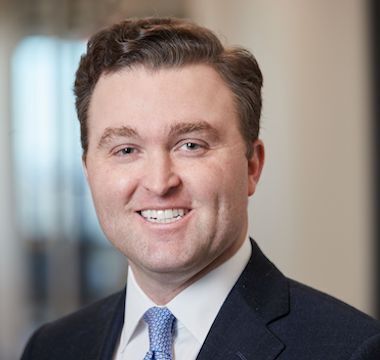 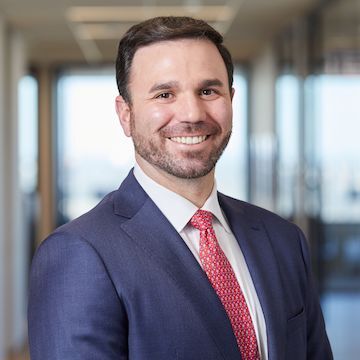 The Current State of Insurance in the Oil and Gas Sector...