Mr. Holsclaw joined Stephens’ Public Finance Department in 2012. Since that time, he has managed a variety of debt financings for municipalities, school districts, utilities, and colleges and universities. Prior to joining Stephens, he was a Senior Analyst with the U.S. Government Accountability Office in Washington, D.C., where he led numerous reviews of federal agency operations and programs. Mr. Holsclaw also served as a senior investigator and advisor to the U.S. Senate Special Committee on Aging. He holds a Masters of Public Administration degree from the University of Kentucky and a B.A. from Ouachita Baptist University. He is also a registered Municipal Advisor Representative, Municipal Securities Representative and a registered Uniform State Law Securities Agent. 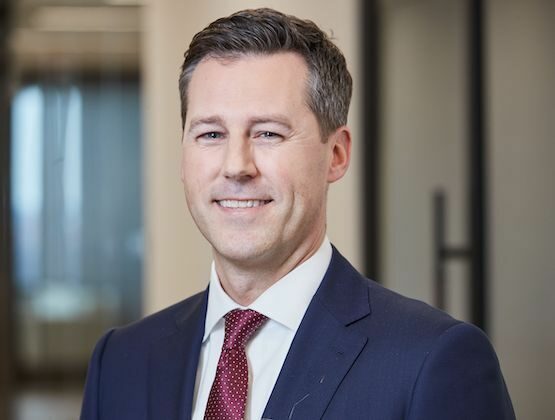