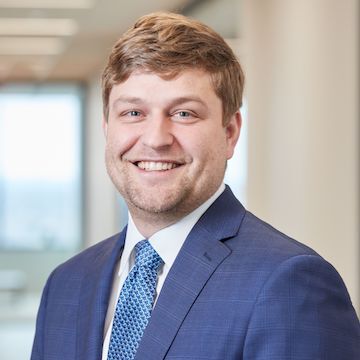 Mr. Glasier joined Stephens in 2017 and is a member of the Financial Institutions Group. Prior to Stephens, Mr. Glasier worked as Director of Finance for a venture-backed biotechnology startup, where he worked on a range of transactions including debt and equity capital raises and mergers and acquisitions. He also previously worked in Corporate Finance and Strategy at Walmart. He began his career at Stephens in 2010 during which time he worked with the Financial Institutions Group and completed the Investment Banking Analyst Program. Mr. Glasier graduated summa cum laude with a BA in Economics, Political Science, and Spanish from the University of Arkansas and received an MBA from Harvard Business School.