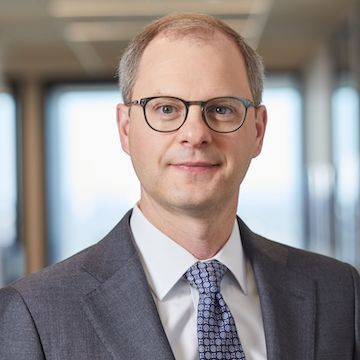 Mr. Henderson graduated from the University of Virginia’s McIntire School of Commerce with a BS in Finance and a second major in Economics. He also attended the London School of Economics and Political Science. He holds the Chartered Financial Analyst (CFA) designation.