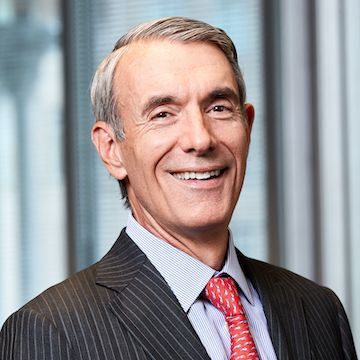 Previously, Mr. Beare was a Managing Director in the Mergers & Acquisitions Group of Banc of America Securities, as well as a member of the Fairness Opinion Committee. Prior to the acquisition of Bank of America, he directed the M&A activities for the Industrial Growth Group of NationsBanc Montgomery Securities. Before that, Mr. Beare was responsible for the origination and coordination of M&A activity in the Western United States for NationsBank. He began his M&A career with George K. Baum & Co., where he acted as both a principal and as an agent in the structuring of management-led buyouts.