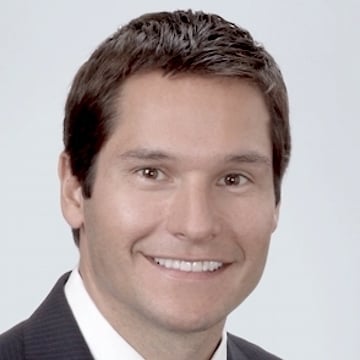 Mr. Bellmann joined Stephens in 2011 to work in the firm’s leveraged finance practice. Since joining he has executed over 30 public and 25 private debt placements across a variety of industries with aggregate capital raised of over $11 billion and $2.5 billion, respectively. He previously worked for GE Capital in the Global Sponsor Finance Group, where he underwrote and devised leverage structures for middle market companies in support of LBO’s and recapitalizations. In addition, while at GE Capital, Mr. Bellmann managed a portfolio of accounts with total facility size of $1 billion and GE commitments in excess of $300MM. Prior to GE Capital, Mr. Bellmann worked as an Associate for PricewaterhouseCoopers in the Transaction Services Group conducting financial due diligence, and Ernst & Young, LLP as an auditor. Mr. Bellmann is an inactive CPA. He received his BS in business administration and Master of Accounting from the University of North Carolina at Chapel Hill.