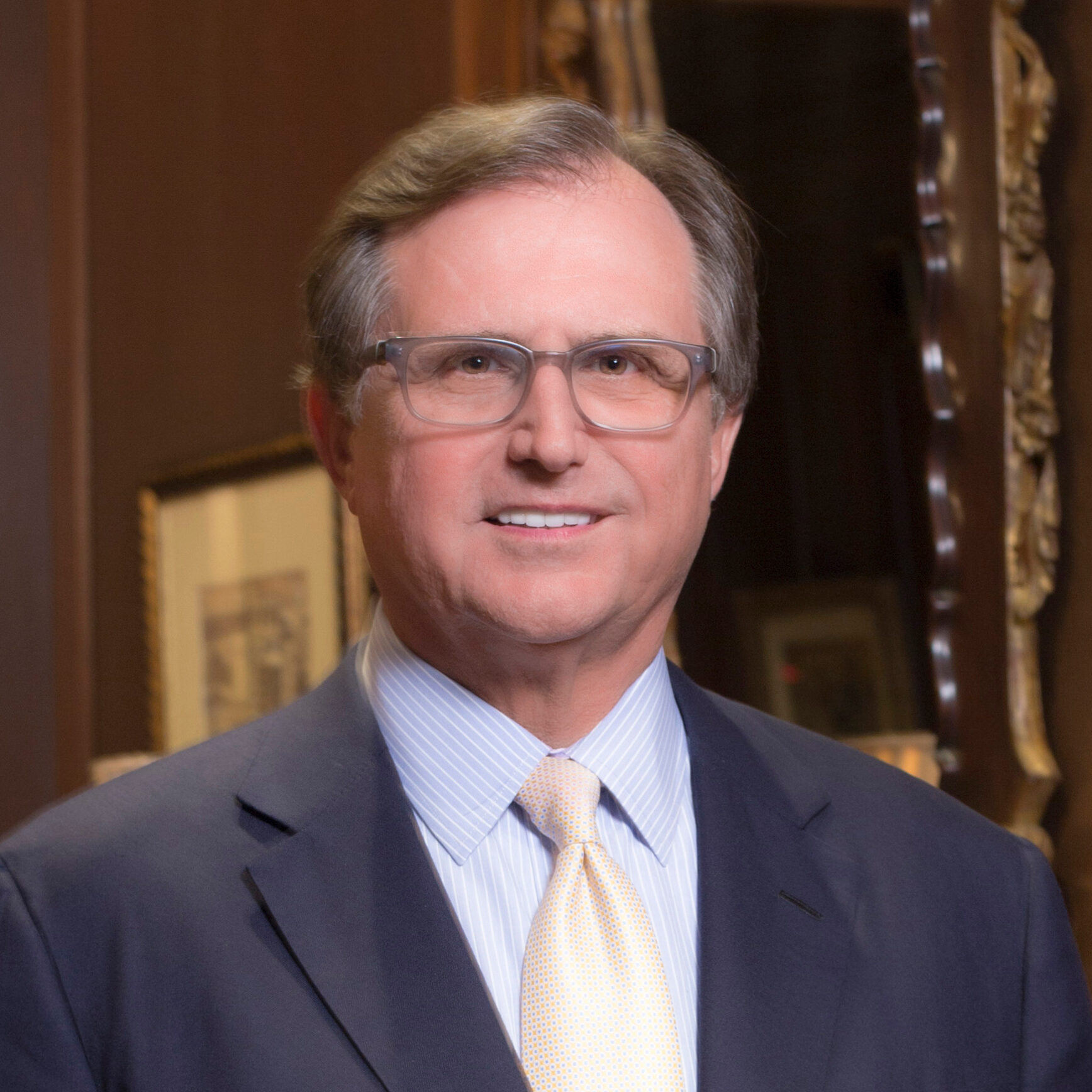 Mr. Bradbury currently serves on the Securities Industry and Financial Markets Association (SIFMA) Board of Directors and is Chairman of the American Securities Association (ASA). He also sits on the American Enterprise Institute’s National Council. He formerly served on the Financial Industry Regulatory Authority (formerly the NASD) District 5 Conduct Committee. He is former Advisory Director of the Export-Import Bank and a Director of the American Bankers Association. In the past, he has served as director of several publicly traded companies.He is widely regarded as a leader in the securities industry.

Mr. Bradbury holds an undergraduate degree in finance and a master's in economics from the University of Arkansas.