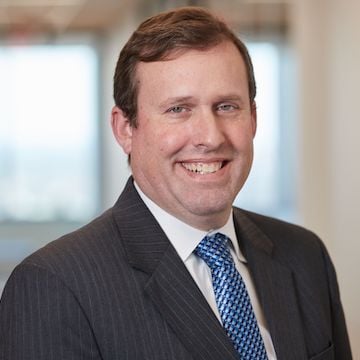 McAlpine is admitted to practice law in Arkansas and before the United States District Courts for the Eastern and Western Districts of Arkansas and the United States Court of Appeals for the Eighth Circuit. He also serves as an Adjunct Professor at the UALR William H. Bowen School of Law and was City Judge for the City of Cammack Village, Arkansas from 2004 to 2011. McAlpine is a member of the Arkansas Bar Association and the Pulaski County Bar Association.

Prior to joining Stephens Insurance, McAlpine was Assistant General Counsel for Staffmark Holdings, Inc. and was in private practice with the Little Rock firms of Quattlebaum, Grooms, Tull & Burrow PLLC and Williams & Anderson LLP.