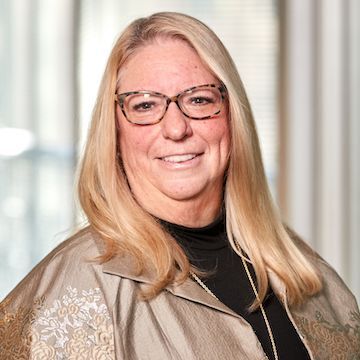 Ms. Riggins joined Stephens in 2008 as a Managing Director in the Media group. Most recently, she was a Managing Director at Bluffview Capital, an investment banking boutique firm in Dallas, Texas. Previously, Ms. Riggins was a Managing Director and Group Head of the Global Media and Telecommunications Corporate and Investment Banking group of Banc of America Securities (formerly NationsBanc Montgomery Securities). There, she was responsible for the coverage of US and European relationships in the cable/broadband, broadcasting, publishing, out-of-home media, content, and wireline and wireless telecommunications sectors. Ms. Riggins spent more than 20 years at Banc of America and its predecessors working with clients on a variety of strategic alternatives and solutions including M&A, private and public equity, and private and public debt. She is also a former Director of Clear Channel Communications. Ms. Riggins graduated Phi Beta Kappa and magna cum laude with a BA from Vanderbilt University and received an MBA from Southern Methodist University. 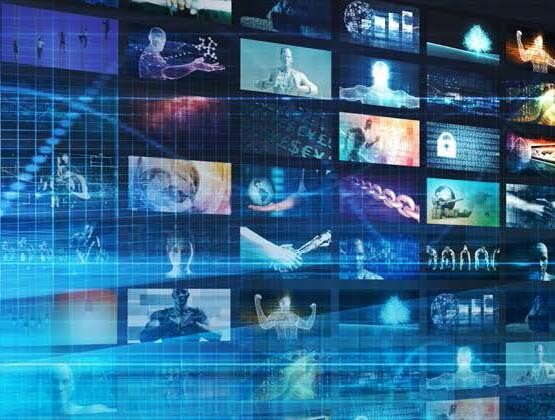