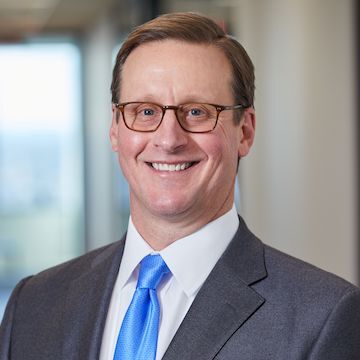 Mr. Eichler is the Head of Investment Banking at Stephens Inc. He currently oversees more than 220 banking professionals across nine offices in the U.S. and the operations of Stephens Europe Limited in London, England and Frankfurt, Germany. He oversees all advisory and capital raising services that Stephens provides and has worked on many of the firms’ highest profile transactions.

Mr. Eichler joined Stephens in July 1991 as an associate in the firm’s Research Department covering the property and casualty insurance industry. In 1999, he began to focus on building the firm's research effort in Information Technology and Services and was named Director of Research in 2006. In 2007 he became Co-Head of Investment Banking and in 2015 he was named Head of the Investment Banking Group.

Prior to joining Stephens, Mr. Eichler spent two years with Merrill Lynch Capital Markets. He holds a BBA in finance from the University of Arkansas at Little Rock and earned the designation of Chartered Financial Analyst (CFA) in 1995. 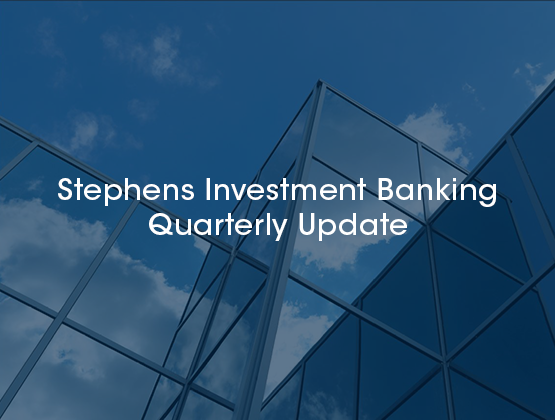 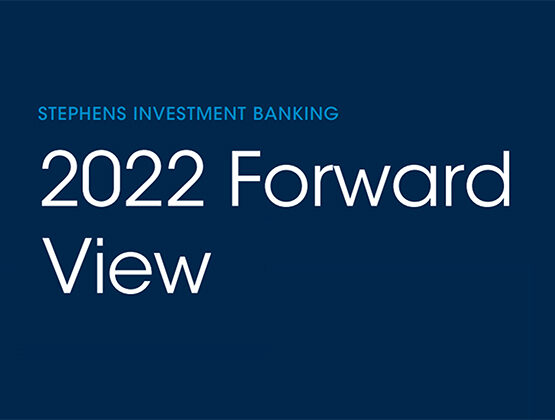